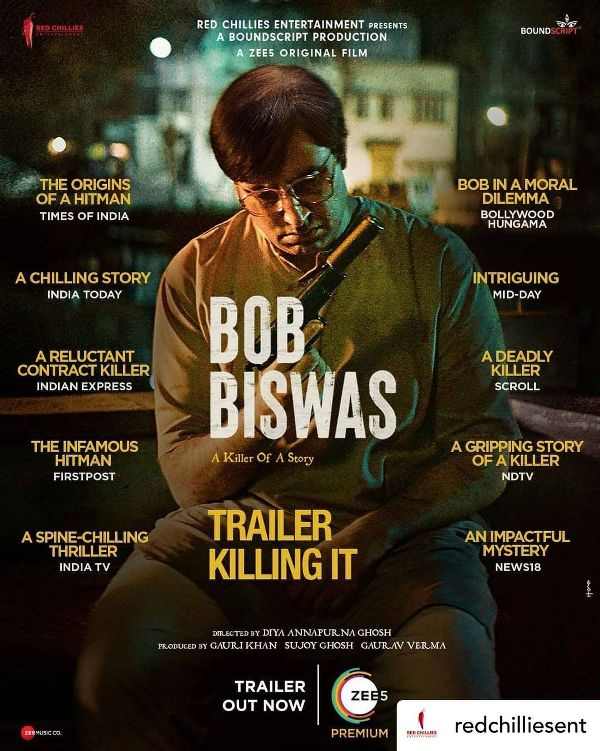 Bob Biswas is a ZEE5 film. The film explores the life of Bob Biswas, a hitman-for-hire, who finds it difficult to recall his criminal past and experiences moral dilemmas after coming out of the coma. In this film, Abhishek Bachchan, Chitrangada Singh, Paran Bandopadhyay, Ronith Arora, Tina Desai, Samara Tijori, Ditipriya Roy are in the leading roles. Bob Biswas was released on 3 December 2021 only on Zee5. Here’s the full list of cast and crew of “Bob Biswas”: 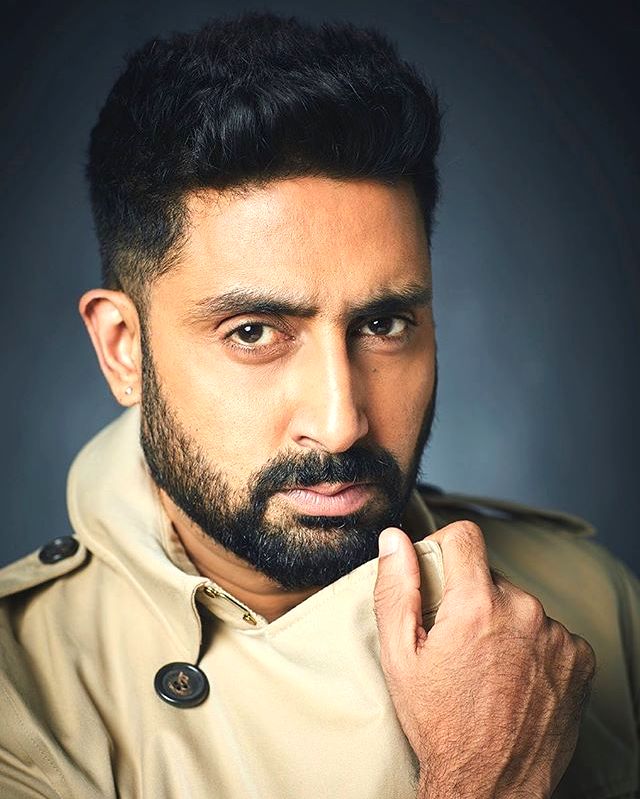 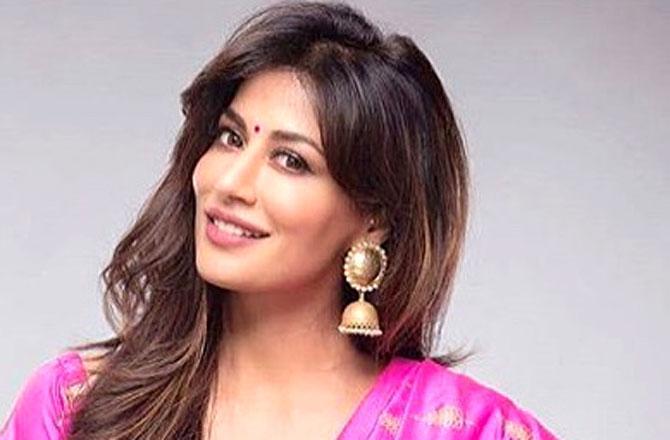 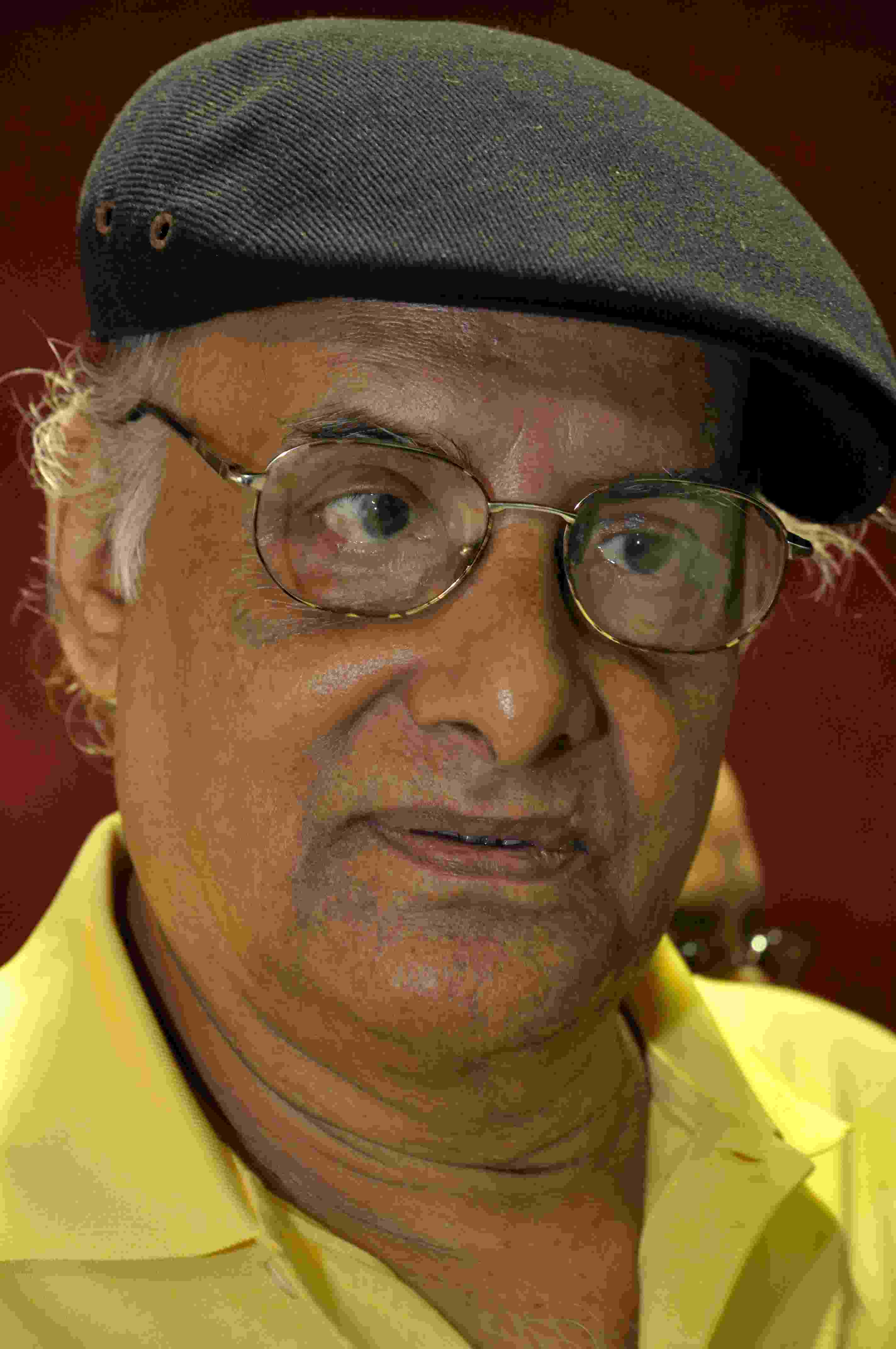 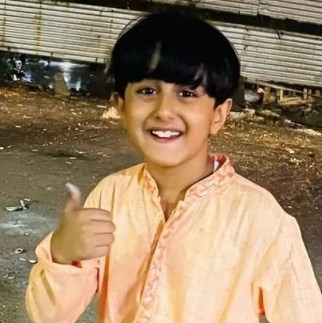 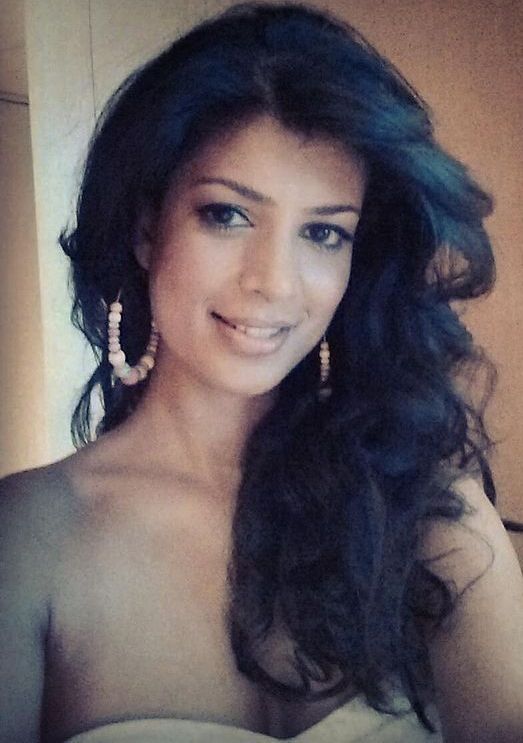 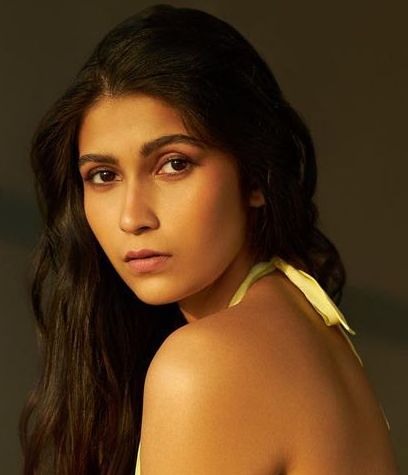 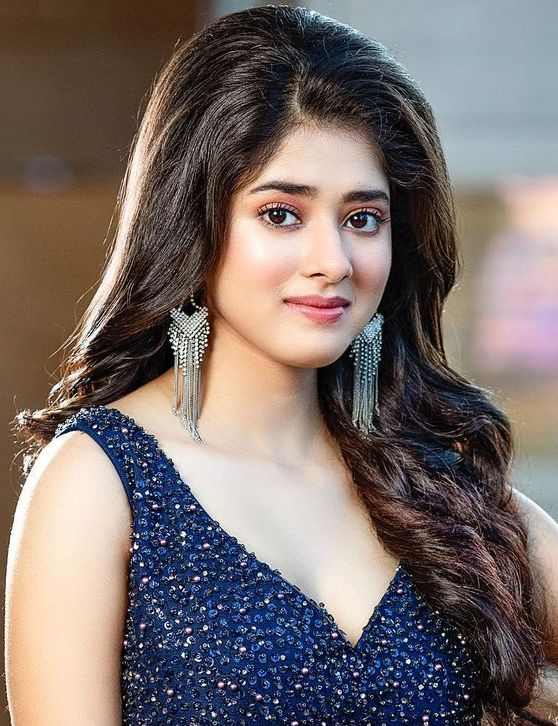 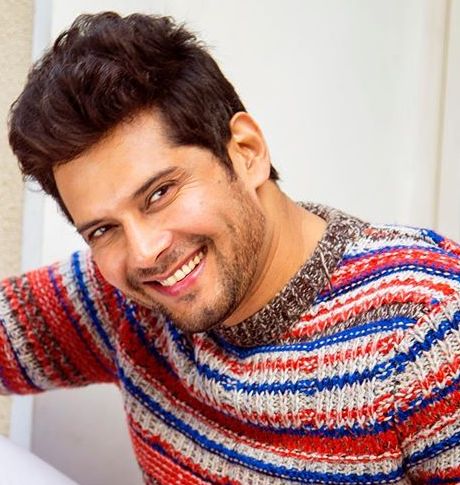 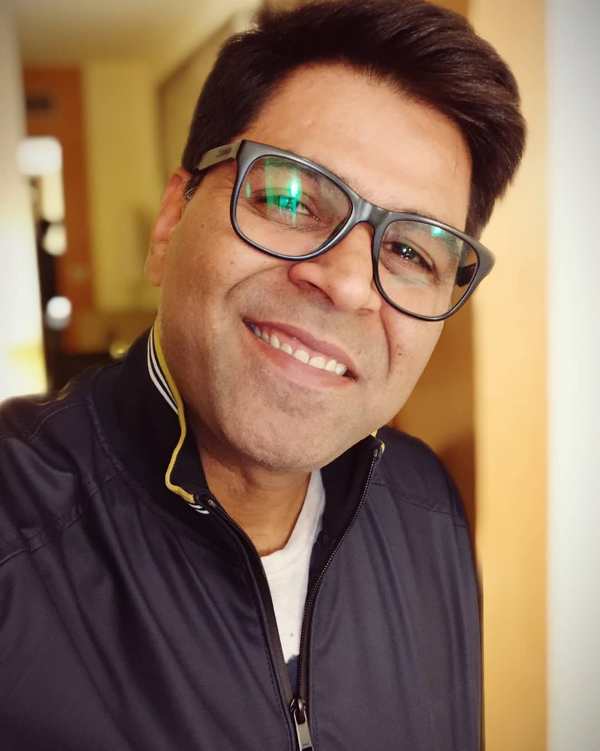 How to Watch Bob Biswas